11. Five Miles In and One Mile Down

An old double wide set back in the trees
Hound dog on the porch, widow on her knees
Prayin' to the lord now what'll I do
You took my man and I trusted you
I went to church, I sang in the choir
I prayed to you every wakin’ hour
You promised me everlasting life
Now I'm just a dead coal miner's wife 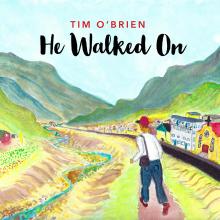 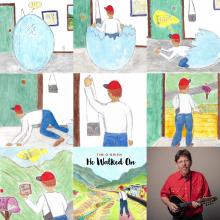